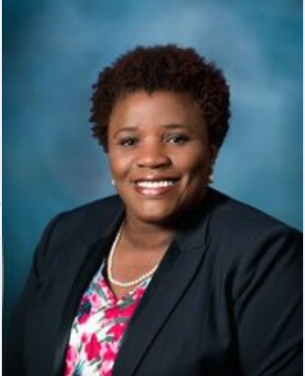 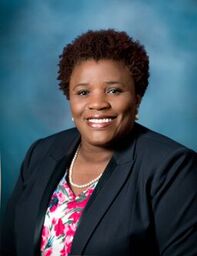 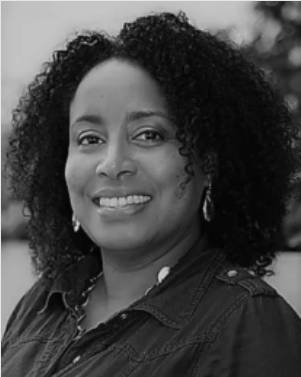 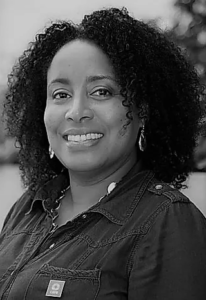 Jennifer Wells, MSW, is both an experienced organizer and social worker. With an extensive background working in child welfare, juvenile justice, community services, program development, and fundraising, Jennifer brings a skilled and multi-layered lens to her social justice and organizing work.

Having joined Our Future WV (then, WVHKFC) in 2015 as an organizer leading the Shared Use public health campaign, Jennifer later transitioned to youth development and leadership work as director of the Young WV program, before stepping into the role of executive director of OFWV. As a Black woman raised in the South (New Orleans, specifically) by a single mother, Jennifer brings her lived experience, passion, and knowledge to the work that not only gives her life but is her joy.

Jennifer serves as state chair for Care International and board president for the West Virginia Center on Budget and Policy. In 2018, she was named Social Worker of the Year by the West Virginia Chapter of the National Association of Social Workers. Jennifer resides in Huntington, WV, with her amazing husband David. Traveling, eating, and listening to live music are favorite pastimes. 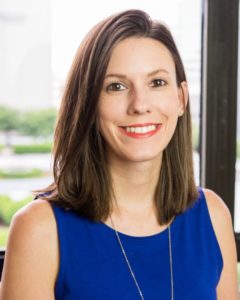 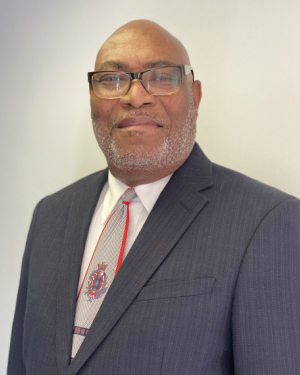 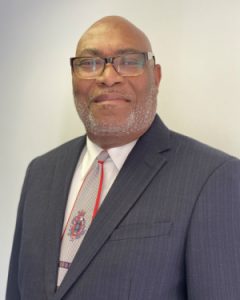 For the last twenty years, Reverend James Patterson has led the Partnership of African American Churches (PAAC) as its Founder and President/CEO.   PAAC is a 501c3 collaborative, nonprofit, faith-based community development corporation, based in Charleston, WV.  While the organization serves all communities, it intentionally targets African American communities throughout West Virginia.  Through his work with PAAC, Reverend Patterson focuses his attention on improving individual and community well-being by empowering individuals and congregational communities to achieve positive policy change.  In addition to his experience as a nonprofit leader and community change agent, Reverend Patterson has been a pastor for more than 32 years.  He received his MA in Sociology from Marshall University and his BA in Sociology from WV Institute of Technology. He also holds a Master’s of Arts degree in Applied Community Change and Conservation.  Reverend Patterson is an ordained Elder of the Church of Nazarene.  He serves as a director on multiple community-based boards, including Habitat for Humanity, WV Center on Budget and Policy, and the American Heart Association.  He is the founder of the Saving our Children Program. 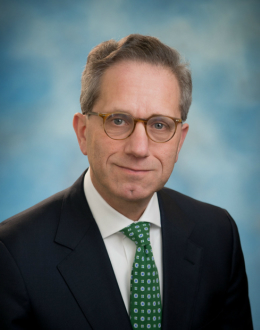 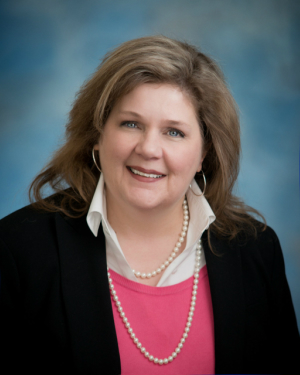 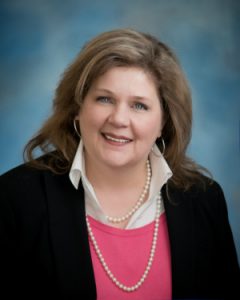 Jane Powell joined The Greater Kanawha Valley Foundation in 2012. After a career in retail management, Jane now puts her marketing skills to work as the Foundation’s Communications Director. Jane is responsible for directing and administering all aspects of TGKVF’s marketing and communication programs as well as management of the Foundation’s special events. A native of Charleston, Jane grew up on the city’s East End and is a graduate of West Virginia Wesleyan College in Buckhannon. She is active in her community through volunteer work with several organizations, including the YWCA of Charleston and the Kanawha County Master Gardeners Program. Jane can often be found working in her garden or, as a contributor to regional publications, writing about her garden. She is also steward to a Little Free Library, which spreads her love of reading throughout her neighborhood and surrounding areas. 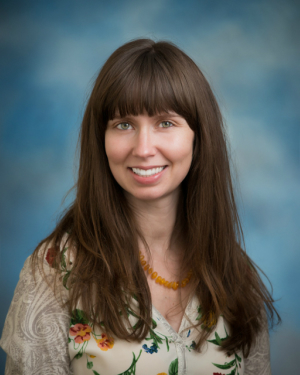 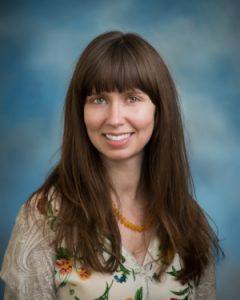 Stephanie is the Senior Program Officer of The Greater Kanawha Valley Foundation. She received her BA from West Virginia University and her MA from the University of Georgia. Prior to her work at the Foundation, Stephanie directed a small, basic needs assistance agency and before transitioning to the social sector, Stephanie taught composition and rhetoric to college freshman. In her current role, Stephanie leads the Foundation’s education and arts initiatives by working with nonprofits to convene stakeholders, leverage resources, and improve the lives of Greater Kanawha Valley residents. Stephanie is a 2017 class member of Leadership WV. She is co-chair of Philanthropy WV’s Education Affinity Group, a board director of Charleston Montessori School, and co-chair of the Appalachia Funders Network’s Arts & Culture Working Group. As a certified instructor, she volunteers at WV Health Right and Recovery Point of WV to guide participants through yoga and stress management. Outside of her community-driven activities, Stephanie enjoys spending time with her family, reading, and traveling. 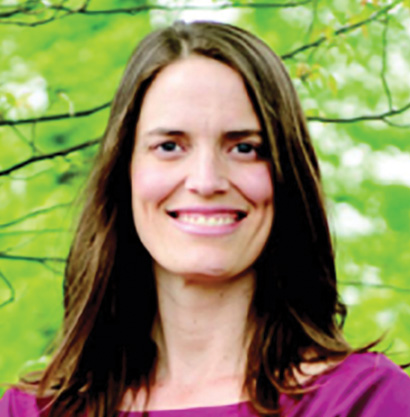 Lida Shepherd is co-director of the WV Economic Justice Project, a program of the American Friends Service Committee, where she works statewide on issues affecting low-income and working people.  Her work focuses on

policy advocacy, popular education training, restorative practices, and coalition-building in support of economic justice.  She graduated from the University of California-Berkeley with a degree in Peace and Conflict Studies.  Lida lives in Charleston, and in her spare time likes biking on rail trails with her family in search of good swimming holes. 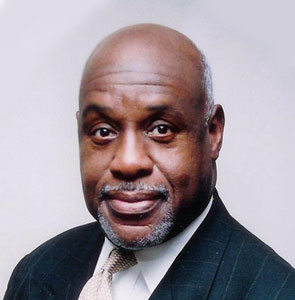 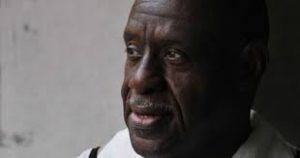