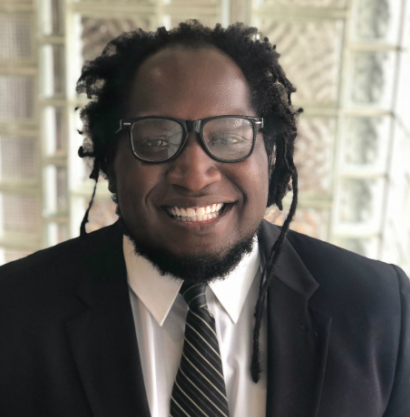 Damion joined Oklahoma Policy Institute in July of 2018 as the criminal justice policy analyst. He grew up in Jackson, Mississippi and has lived in Oklahoma since the late 90s. Prior to joining OK Policy, he was an educator at Jenks Public Schools and the Oklahoma School for the Performing Arts. He’s written education and justice features as a contributing writer for the Tulsa Voice since 2016, and he was awarded best Education and General News Reporting features by the Society for Professional Journalists in 2017. Damion earned a Bachelor’s Degree from Oral Roberts University and started several voter registration and political advocacy initiatives during his time on campus. He lives in Tulsa with his wife Rachel and his daughter Gwendolyn.