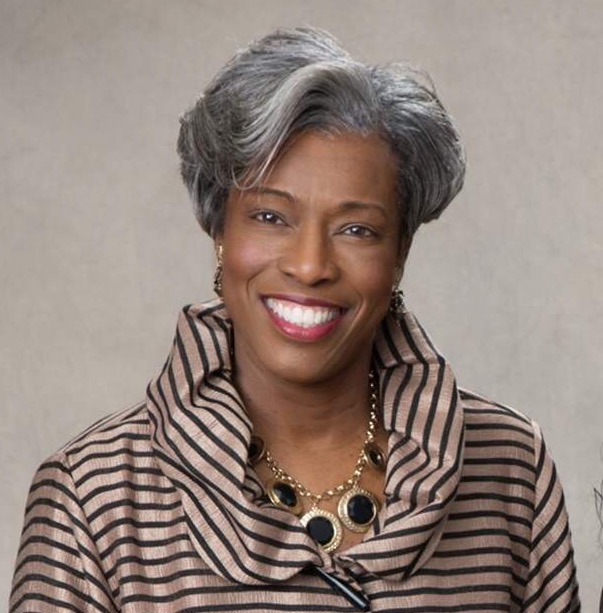 Katherine L. “Kitty” Dooley has been a practicing attorney for more than twenty-nine years.  She is the principal of The Dooley Law Firm, P.L.L.C. where she concentrates her practice in plaintiff’s personal injury, employment and administrative law.

Ms. Dooley is a 2015 recipient of the Charleston YWCA’s Woman of Achievement Award.   In January 2013, she was the recipient of Governor’s Civil Rights Award sponsored by the West Virginia Human Rights Commission. She was awarded the 2012 Martin Luther King, Jr. Living the Dream Award for “Human and Civil Rights” from the State Holiday Commission.

She provides racial justice training, independently, and as a member of the YWCA’s implicit bias training.

In 2019, she filed an application with the City of Charleston resulting in Court Street bearing the name of Dr. Martin Luther King, Jr. in January 2020.  Most recently, she worked with community leaders to remove the name of a confederate general from a middle school in the City.

As a former chair and current member of the Board of Commissioners for the Charleston-Kanawha Housing Authority, Dooley  spearheaded an over Ninety-Million Dollar effort to rebuild the most depressed public housing in the City of Charleston; essentially changing the face of public housing in Charleston.

All session
by Kitty Dooley