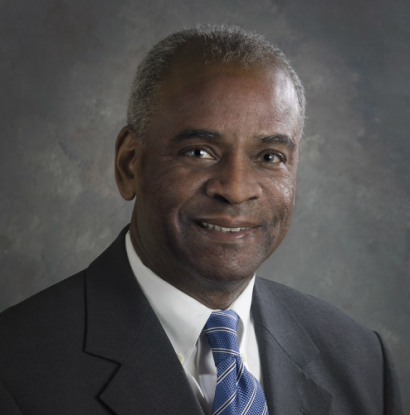 Mike Flowers is a trusted business advisor, as well as a passionate advocate for diversity and inclusion within the legal profession. His focus on diversity issues led to him being named the Director of Diversity & Inclusion for the firm. In that role, Mike works with the Diversity & Inclusion Committee and firm leadership to develop, implement, and execute the firm’s aggressive initiatives around diversity and inclusion. Mike champions policies that impact attorney and staff recruiting, increase attorney retention and engagement, and create an inclusive and welcoming culture. Mike works with clients and prospects to learn about their diversity initiatives and develops strategies to work side by side to further the missions of both organizations.

Mike helps business owners and entrepreneurs work to advance their enterprises and he is often in the room when his clients consider significant events in the life cycle of their business. They trust him to help them develop and implement strategies for business structure, succession planning, and acquisition and divestitures. Additionally, Mike helps clients secure debt and equity financing and negotiate and finalize major vendor contracts. His clients include publicly traded manufacturing companies, private equity funds, regional public and private non-profits, regional and national real estate developers, and higher education institutions.

Mike served for 12 years as a member of the Columbus State Community College Board and is currently a member of the Board of Trustees of Bucknell University. He is a member of the Minority Development Financing Advisory Board, appointed by former Ohio Governor John Kasich. He served on the Small Business Advisory Council where he advised the former Ohio Lieutenant Governor on the Common Sense Initiative, aimed at reducing the potential adverse impact of various government rules and regulations on small businesses.

On the national level, Mike is a former chair of the 50,000-member Section of Business Law of the American Bar Association (ABA) and is a former member of the Board of Governors of the ABA. On behalf of the ABA, Mike has worked on legal reform projects in 6 countries in Africa and he now serves as a special advisor to the Board of the ABA’s Rule of Law Initiative which operates legal reform projects in more than 50 countries around the world.

Mike is also an elected member of The American Law Institute which for nearly a century has been dedicated to clarifying and improving the law.