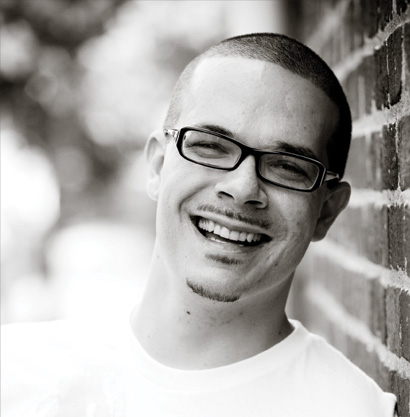 As a magnetic element of the Black Lives Matter movement, Shaun King helps us see our present place in the larger current of American history. Recently hailed by TIME as one of the 25 Most Influential People in the World on the Internet and author of Make Change: How to Fight Injustice, Dismantle Systemic Oppression, and Own Our Future, Shaun’s strength is in how he  rallies  and unites people of disparate backgrounds, becoming one of the most renowned activists in America in the process. The founder and CEO of The North Star—a new digital version of abolitionist Frederick Douglass’ iconic journal—and host of The Breakdown, King uses his platform to unearth the truth beyond local media, and to organize in purposeful and directed ways. Moreover, he reminds us that we can take whatever we do best—whether we lobby, speak, litigate, organize, write, or more—and tilt that practice toward justice.

As a speaker, King offers an articulate and historically grounded take on the most pressing problems of the day. He has now spoken in 35 states, on over 100 college campuses, in jails and prisons, and in corporate boardrooms—always calling for us to be better and do better. As a writer, he has written an astounding 1,500 articles on injustice since 2014 and gives morning commentary on the legendary Tom Joyner Morning Show heard by 6 million listeners in over 100 cities.

“Shaun’s writing on social inequality, police brutality and race relations in America has been some of the best work done in the country.”
— Jim Rich, Executive Editor, New York Daily News

Formerly, King worked as a columnist for The Intercept, the Writer-In-Residence at Harvard Law School’s Fair Punishment Project, and The Senior Justice Writer at the New York Daily News. In 1999, he became the youngest Student Government President elected at Morehouse College since Dr. Martin Luther King was a student there in 1947. Before he was ever known nationally, King was a high school history and civics teacher in Atlanta, then a traveling teacher and counselor at a dozen different jails, prisons, and youth detention centers in Georgia—speaking and teaching 5 times a day, 5 days a week, for years. King started and pastored a church in inner city Atlanta and launched several award-winning social good campaigns that raised millions of dollars for causes around the world. 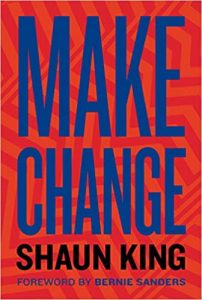 All session
by Shaun King