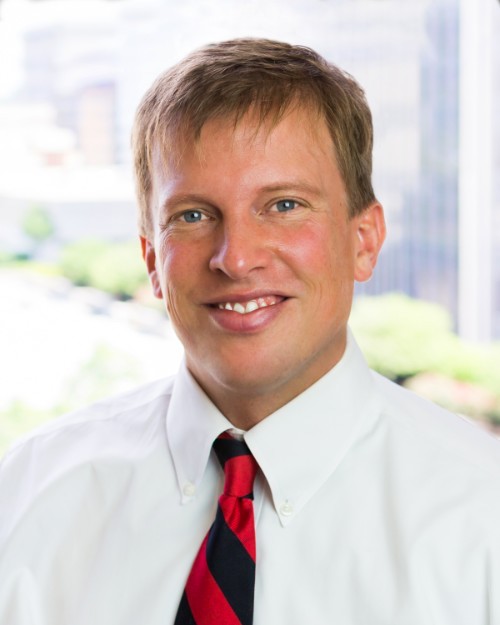 Ted focuses on pathways that bring sustainable economic development and shared prosperity to the region through research and analysis. Prior to joining ORVI, Ted was co-founding executive director of the West Virginia Center on Budget and Policy where he authored dozens of publications on economic and energy issues and worked closely with policymakers and stakeholders to raise wages and benefits for thousands of people while also protecting important public goods, such as schools. Ted also helped launch the Multi-State Shale Research Collaborative, was primary member to the U.S. Extractive Industries Transparency Initiative, an advisory committee within the U.S. Department of Interior, and was named “one of the most influential business leaders” in West Virginia by The State Journal (WV). His work has been frequently cited in the West Virginia media, as well as the Washington Post, New York Times, Wall Street Journal, and other publications. Ted has taught political science and public policy at West Virginia University, where he received his undergraduate degree, and has served on the boards of various community organizations and nonprofits. He currently serves on the board of the Charleston Urban Renewal Authority and Legal Aid of West Virginia. Ted received his master’s degree in political science from the University of New Hampshire and lives with his partner and two kids in Charleston, West Virginia. When he’s not being a policy wonk, Ted enjoys a nice whitewater paddle in West Virginia, running marathons, hiking at Dolly Sods, some political theory, and cooking for friends.